The future of handmade is a discussion that draws varied reactions. Many argue that the already small consumer base is shrinking- even as China becomes the big brother of ‘manufacturing handmade’. The other camp firmly believes that if anything, there is renewed interest in contemporary handmade from Africa, a trend set to continue.
Whichever way you look at it, the sheer size of the events listed below go a long way in supporting the argument that consumer interest in handmade is alive and well. These events are spread across the world and they represent some of the best international platforms for designer-makers. Click on the name of the fair to go to the specific website. 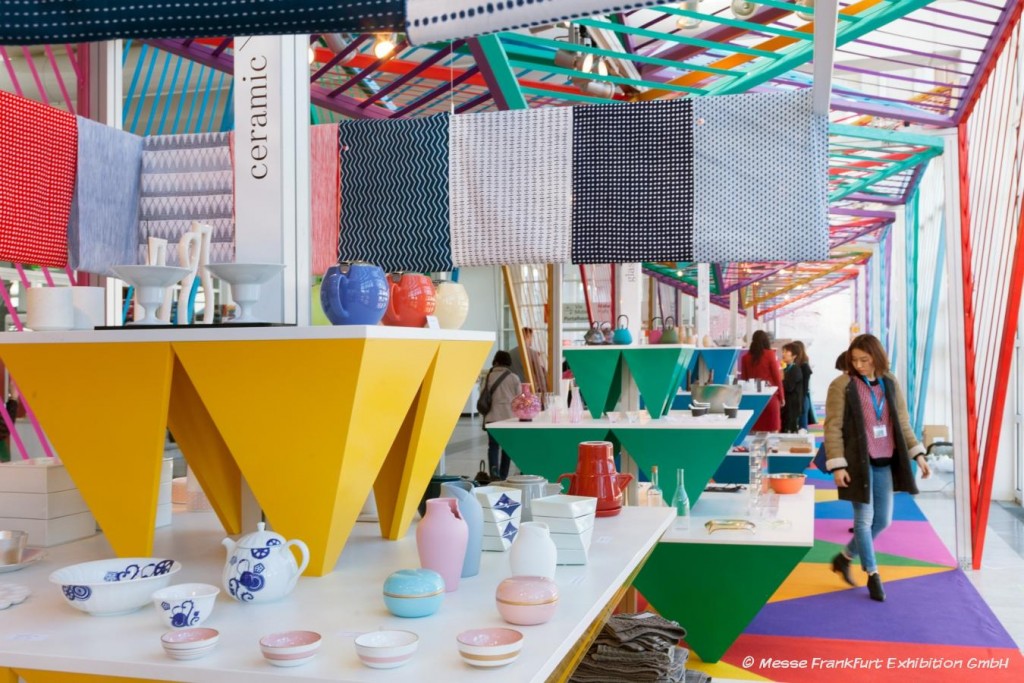 One of the more well known consumer exhibitions in Europe, Ambiente is organized by Messe Frankfurt. In 2013 the show recorded 4714 exhibitors, 75% of whom were non German. In terms of foot traffic, there were an estimated 140,000 visitors walking the grounds during the 5 day period.

Ambiente has labelled itself as the ‘most important consumer goods trade fair’ and is expecting to see an increase in the number of exhibitors this year.
During the second half of the year, Messe Frankfurt choreographs Tendence, with show dates scheduled as 30August- 2September 2014. As part of the showcase, Tendence spotlights Africa Chic, a pavilion dedicated to designer-makers from Africa. Past exhibitors at Africa Chic include Kenana Knitters [Kenya], Gahaya Links [Rwanda] and Doreen Mashika [Zanzibar].

Translating to mean ‘home and object’, Maison & Objet is described as the ‘reference event destination for the interior design industry’. 3000 brands display at the 5day event, attracting an approximate 85,000 visitors. Sectors represented are showcased as an experience, rather than as mere objects, contributing to the cutting edge, visionary and innovative design event that Maison & Objet is. 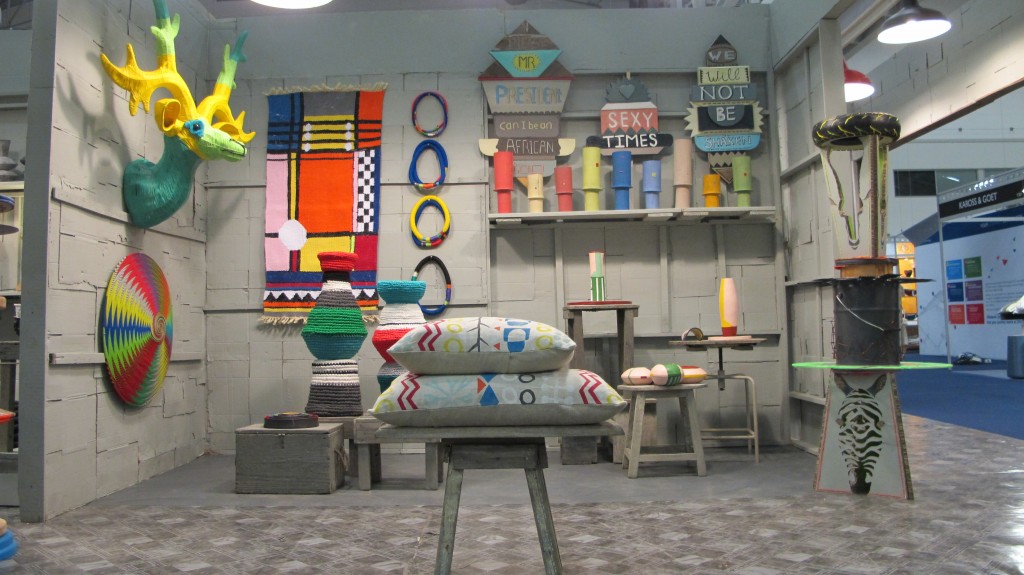 Since its inception in 1994, Design Indaba Expo has consistently provided a platform for the best of African design. Various disciplines including advertising, fashion, craft and graphic design find their place at Africa’s premier design and lifestyle event. Estimates put ticket sales at 35,000 people, with this number expected to increase, given Cape Town’s status as the World Design Capital 2014.

For the first time this year, the Expo will feature Africa is Now, an exhibition seeking to celebrate African innovation by ‘showcasing creations of exemplary ingenuity that are intrinsically connected to their locale in Africa’.

Staged every 2 years, SIAO will this year be celebrating its 14th edition, with the theme ‘African handicrafts, women’s entrepreneurship and social protection.’ Arguably the biggest in Africa, the first salon was held in 1988 with 20 participating countries and 150,000 visitors. 10 editions later in 2012, the salon hosted 3384 artisans from 32 countries and welcomed nearly 310,000 art and craft enthusiasts. Registration for participation is currently ongoing. 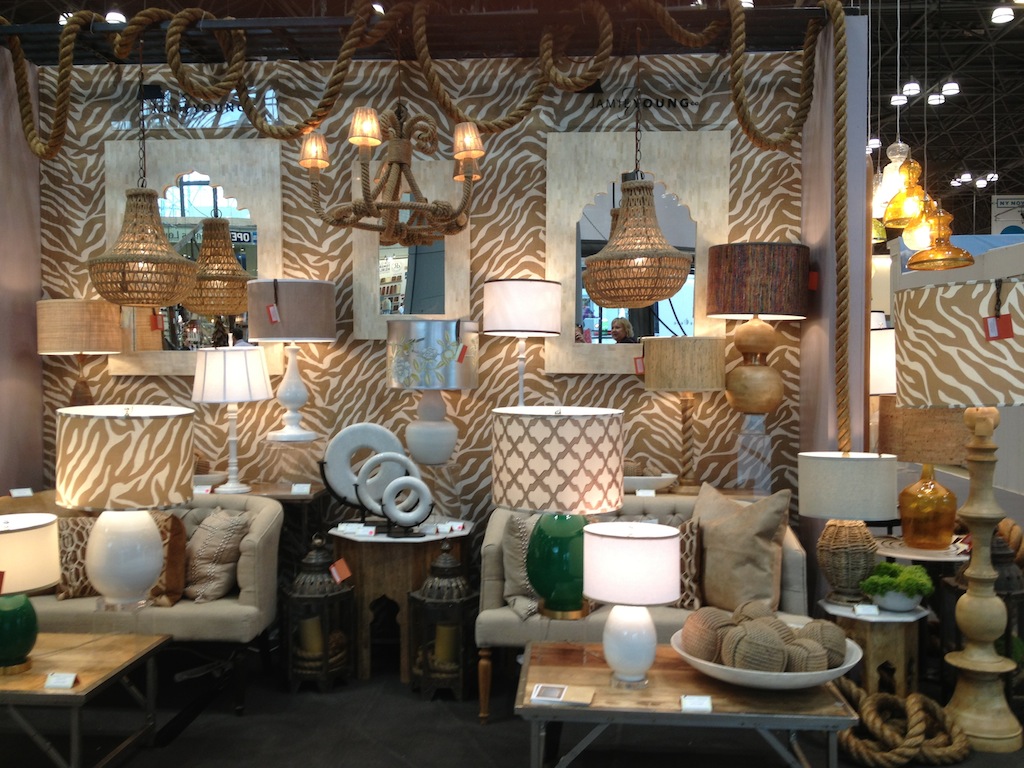 Held twice annually at the world famous Javits Convention Center‎, ‘the market for home & lifestyle’ plays host to 2800 exhibiting companies and 35,000 guests at each of its shows. In 2013, the event reorganized to feature 4 collections including NY NOW Home, NY NOW Lifestyle, NY NOW Handmade and NY NOW New.
Co-located within NY NOW is Artisan Resource, a service-event that serves to connect US based importers with international producers. In 2013, 100 companies representing 25 countries exhibited under the Artisan Resource banner.

Celebrating 45 years, SARCDA has in the past received fantastic reviews for the high level of detail that goes into the event. Held at the Gallagher Convention Centre, the show is a trade-only event, allowing only trade visitors into the exhibition halls [no access to the public]. Children, pets and photography are also disallowed.
Traditionally, SARCDA organizes two trade events in March & August- the latter being referred to as SARCDA Christmas. Each show boasts over 600 exhibitors [many of whom have been showcasing since its inception] and attracts an average 27,000 attendees. 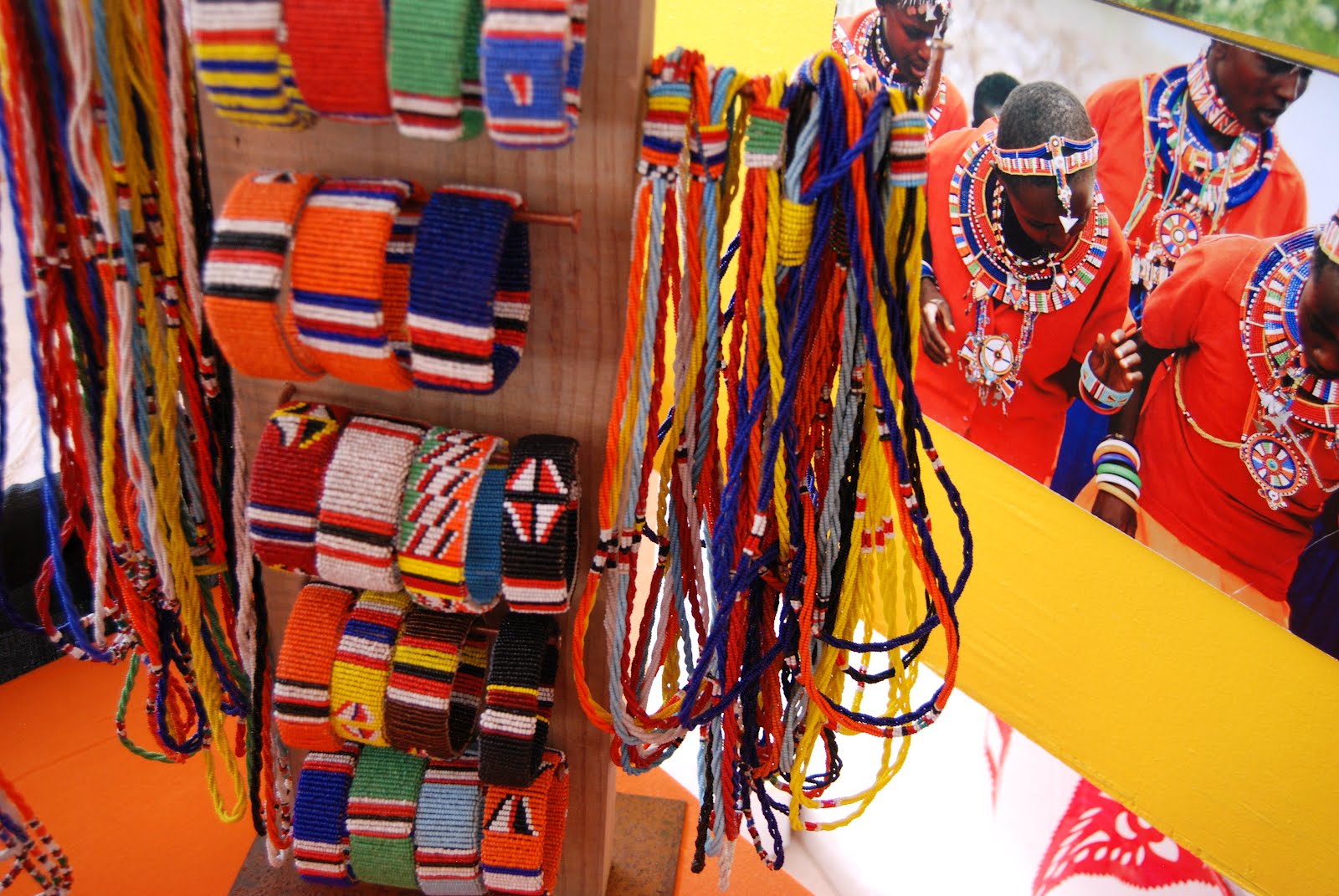 The Santa Fe International Folk Art Market is the largest of its kind in the world. It aims to provide a ‘venue for master traditional artists to display, demonstrate and sell their work’. Registered as a non profit, the organization has grown tremendously over the 10 years it has been in existence, its success leading to Santa Fe’s designation as a UNESCO City of Folk Art.

According to statistics drawn from the organization’s website, 2013 saw the participation of 150 artists from 57 countries, almost half of whom were first time exhibitors. 20,925 people attended the event, generating sales of over 2million USD.

Although the event is not a market per se, the World Craft Council Golden Jubilee Celebration Summit will feature among other events the 15th Contemporary Arts and Crafts Masterwork Exhibition and International Crafts Exhibition.
Founded in 1964, the Council is registered as an international NGO and boasts consultative status to UNESCO. The Council aims to ‘strengthen the status of crafts as a vital part of cultural and economic life.’ In 2012, Chennai India played host to the World Craft Summit- where 500 exhibitors from 50 countries showcased. 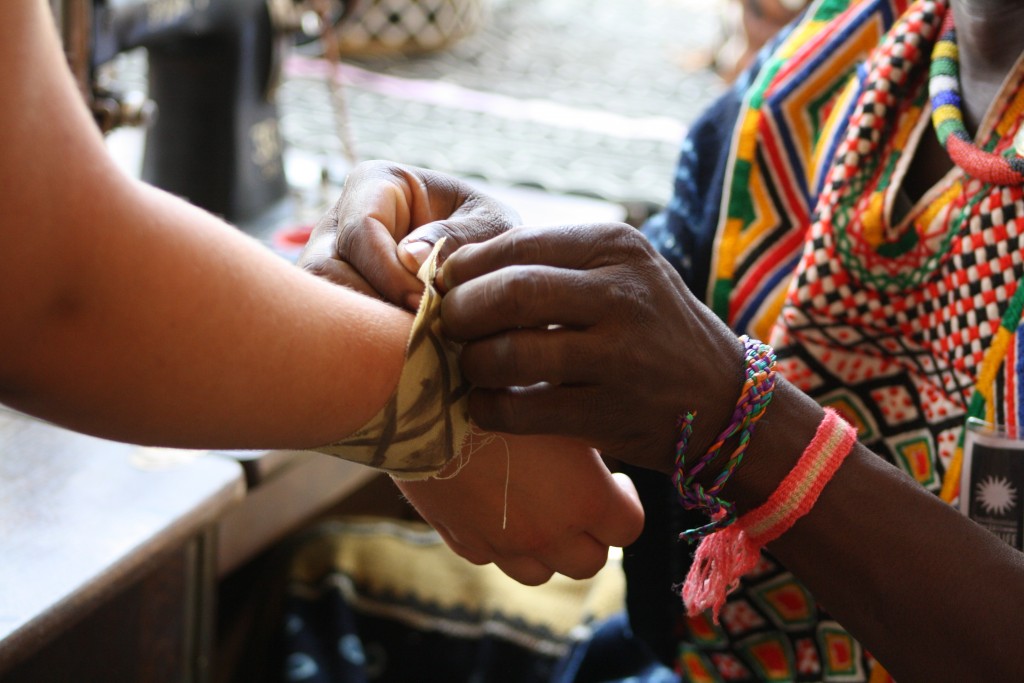 Launched in 1967, the festival is a celebration of global culture. The event takes place over two weeks, overlapping with the 4th of July independence day celebrations. Over the years, the festival has hosted 23,000 cultural practitioners from all over the world, creating a dynamic exchange of values and traditions with the over 1million visitors who throng the event every year.
Kenya is expected to participate at this year’s event, making it only the 5th African country to do so. The festival presents a great opportunity to interact with the diaspora- a market for handmade yet untapped.

Art in Action held its first event 37 years ago, guided by the belief that consumers want to be part of the creation process- the process that brings art and craft to life. 51 artists participated then, with an audience of 14,000. Today, Art in Action plays host to 400 international artists and 25,000 art lovers over the four day period. Featured art disciplines include jewellery, ceramics, textiles, glass and sculpture. There is also a market that accommodates 100 designer makers- from where they can display and sell their crafts.

This site uses Akismet to reduce spam. Learn how your comment data is processed.